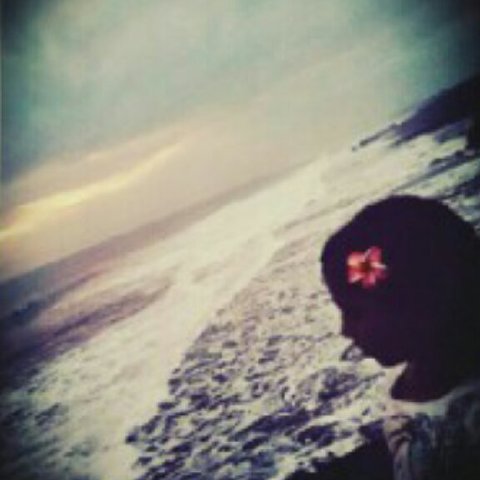 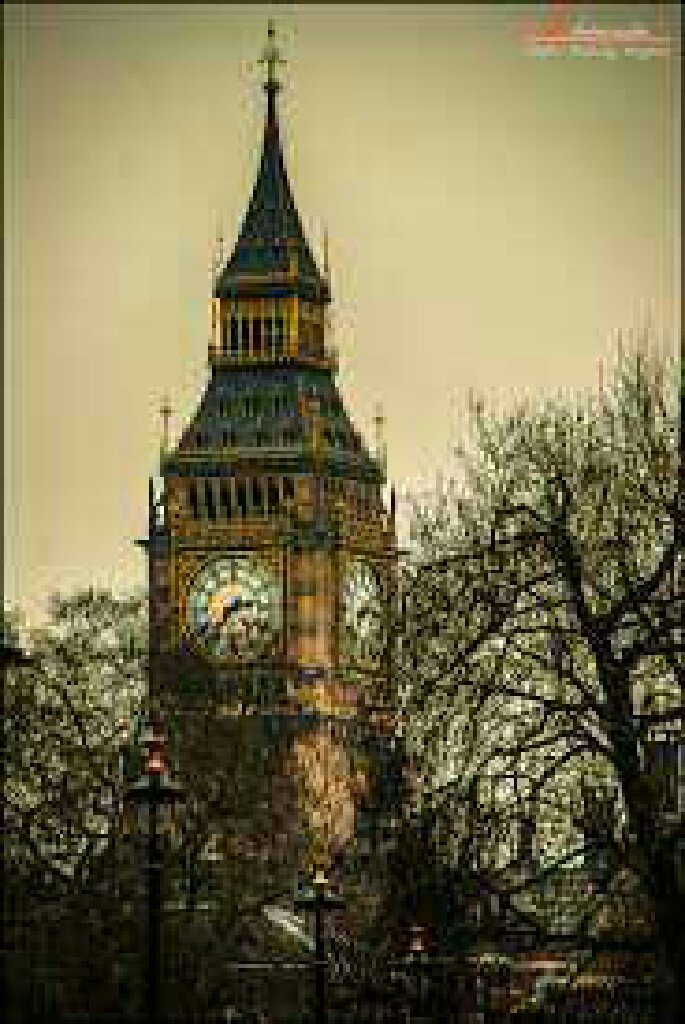 This is a post to everyone who may have passed or been injured in the serious events that have happened in my city- London. At least 7 people have died and 48 people have been seriously injured. This follows the event a that happened by London bridge and Borough market at 10 pm. Seven people were killed, including the three suspected attackers, and some 48 others injured in an attack in London Saturday night, which British police have declared a terrorist incident. A van veered off the road of the city’s iconic London Bridge at around 10 p.m., colliding with a crowd of pedestrians, and proceeded to drive to nearby Borough Market — a lively district of bars and restaurants just south of the bridge. There several men exited the vehicle and began stabbing bystanders, according to a fact sheet released by the London Metropolitan Police.Nobody has claimed responsibility for the attacks. AP reports that three suspects were fatally shot by police, who say they believe all of the attackers have been killed. 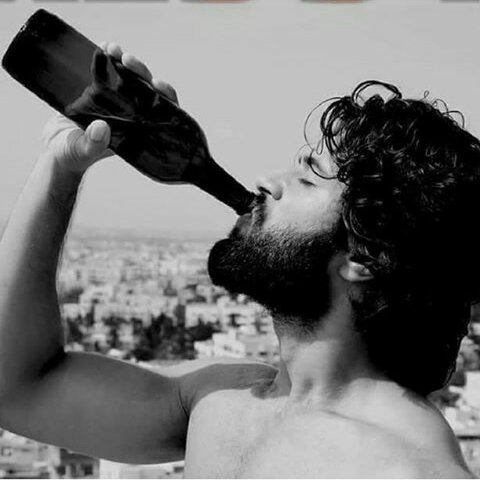 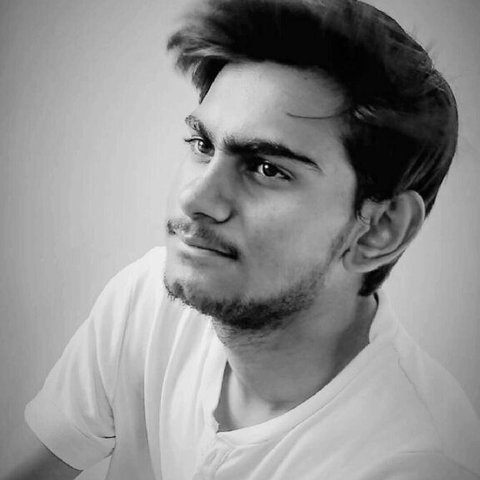 ya so sad ,,, and baddest thing terrorism,, so hope that everything will fine in some days...😇 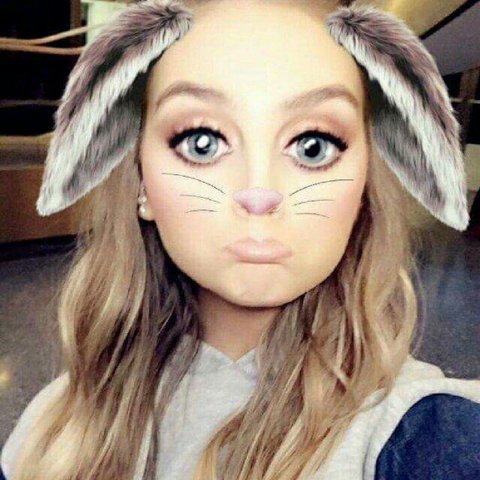 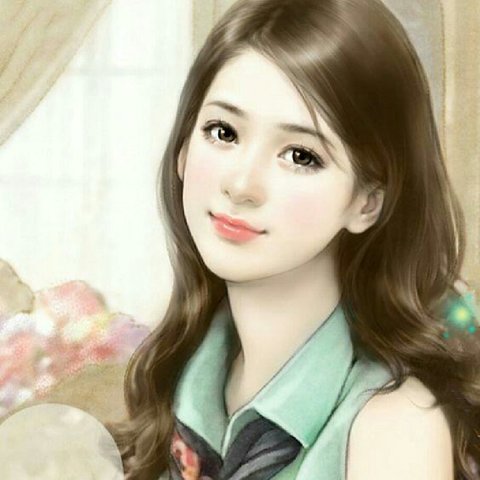 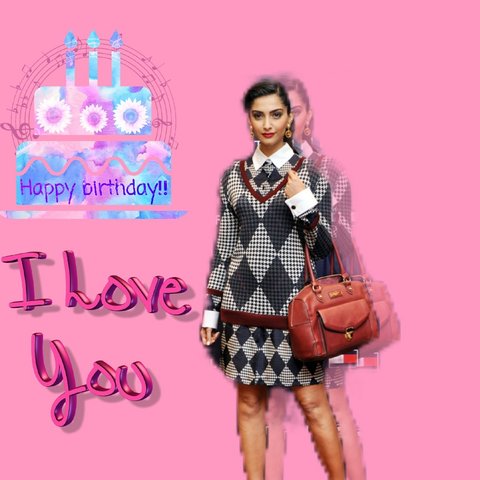 i dont know what is wrong this days in kabul also 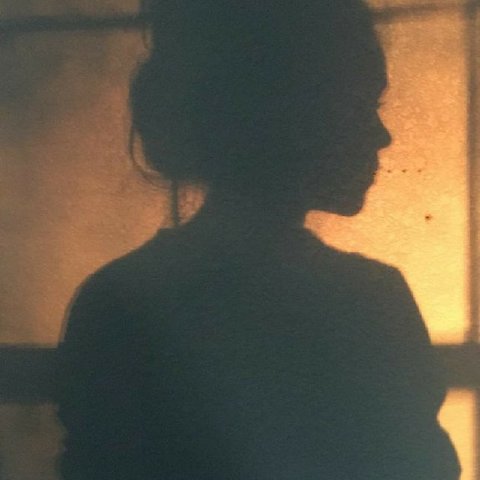 So sad, hope everything goes well.. 💮 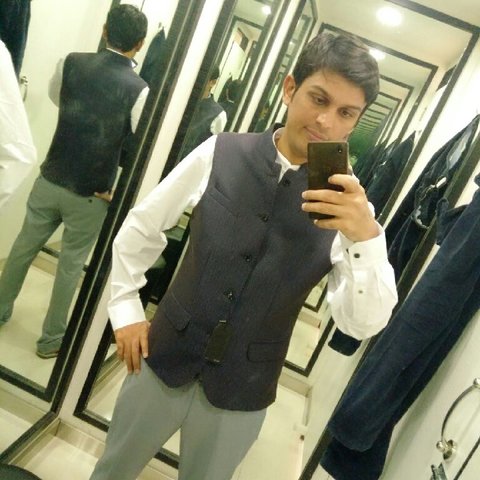 Sad, Special thank to London police for tireless efforts they killed all terrorist within 8 minutes