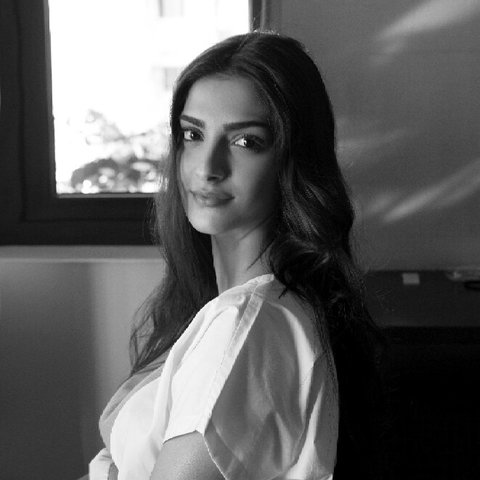 So you've seen the buzz around the Harper's Bazaar Bride June 2016 issue featuring yours truly :)

We shot the story in Israel and let me tell you, Jerusalem is a stunning place... more on that later though ;)

What I want to share with you now is an exclusive behind-the-scenes coverage of the shoot! So here goes...

P.S.: To see some more exclusive content from Israel go to Chronicles/Magazines/Bazaar Bride/June/2016 :) 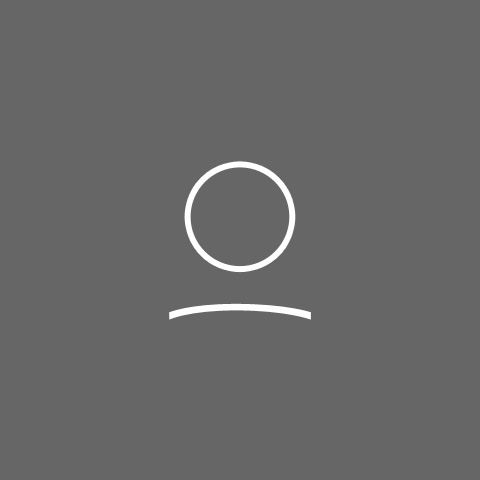 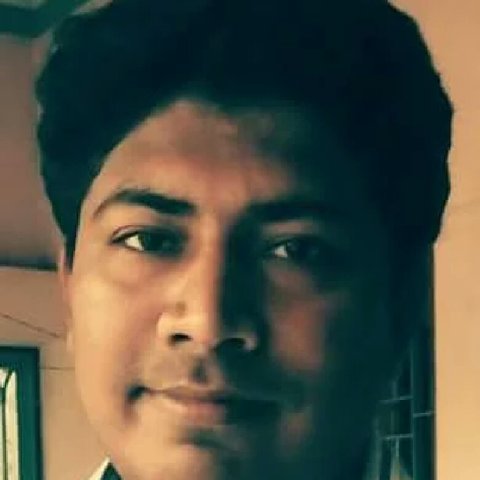 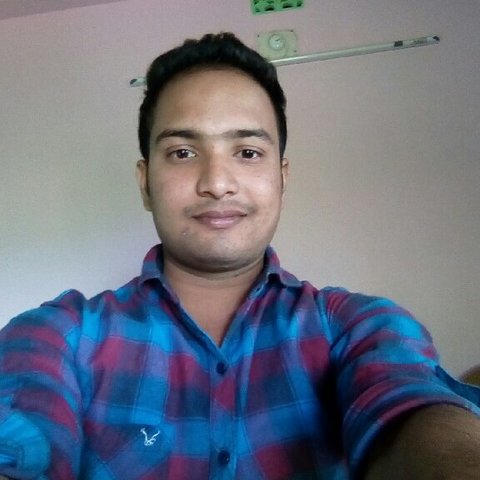 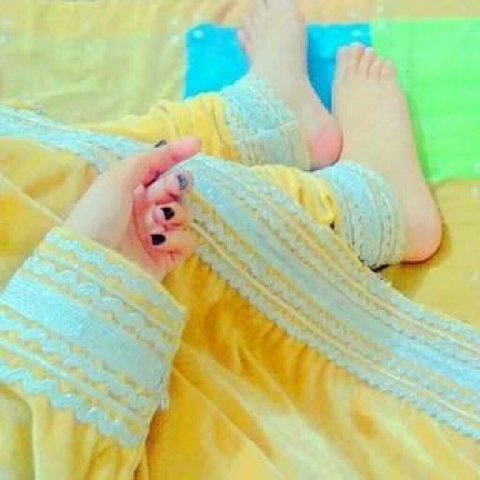 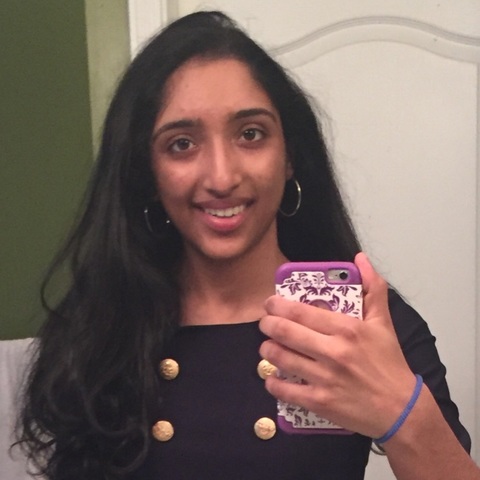 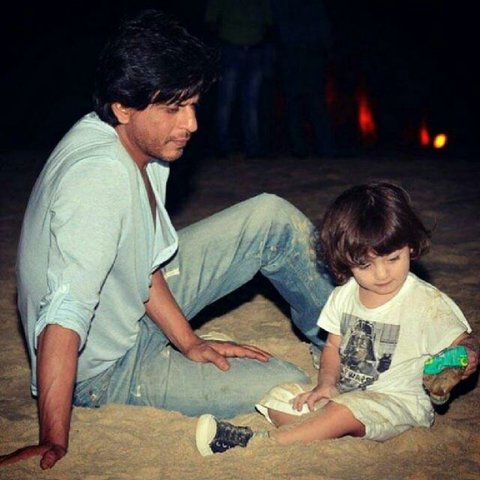 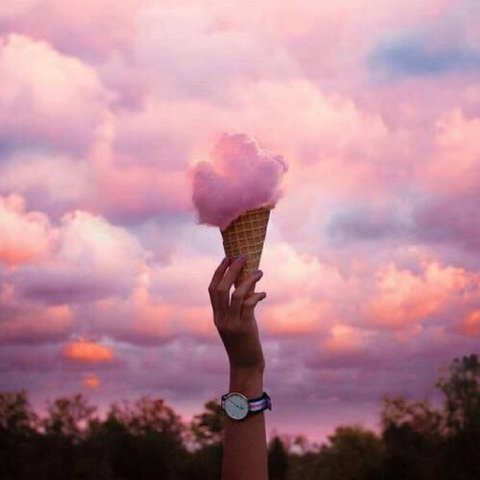 its palestine not isreal 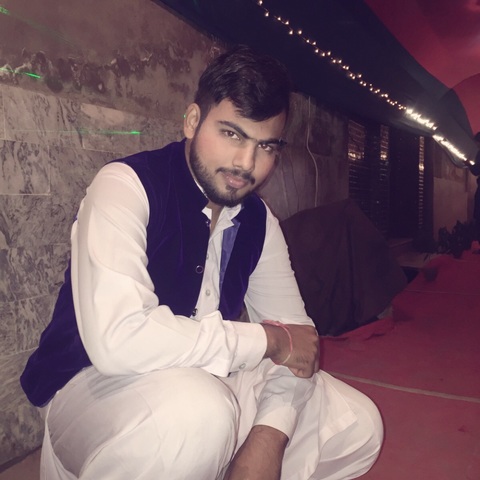 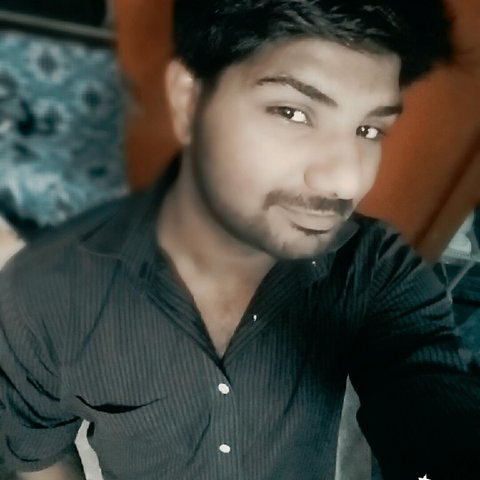 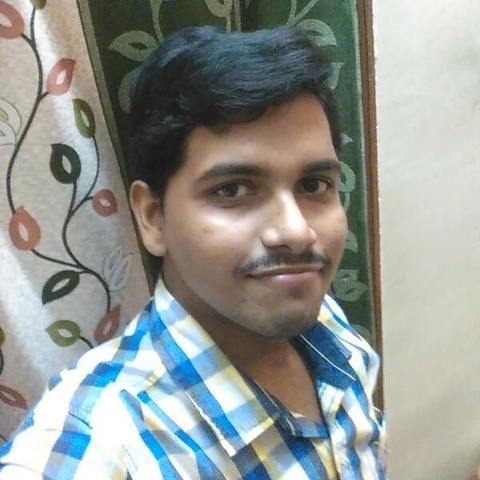 I love ur smile madam 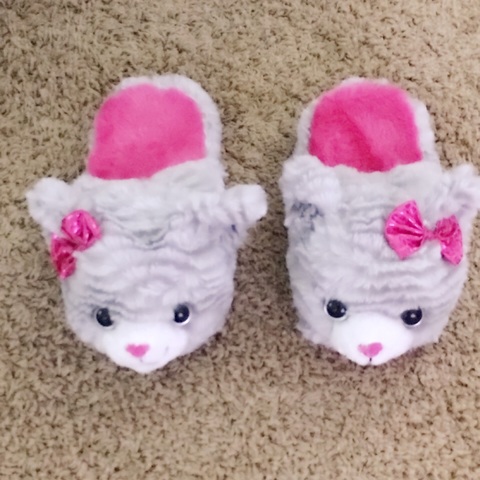 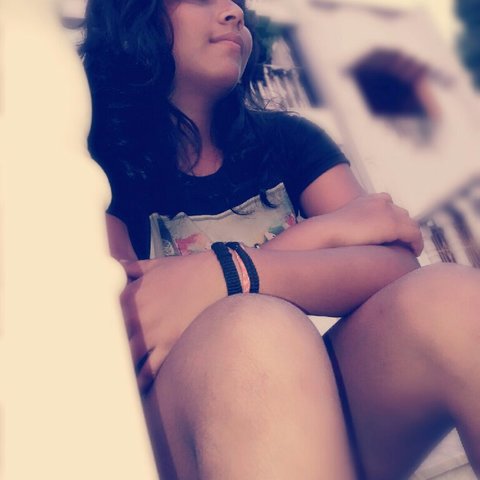 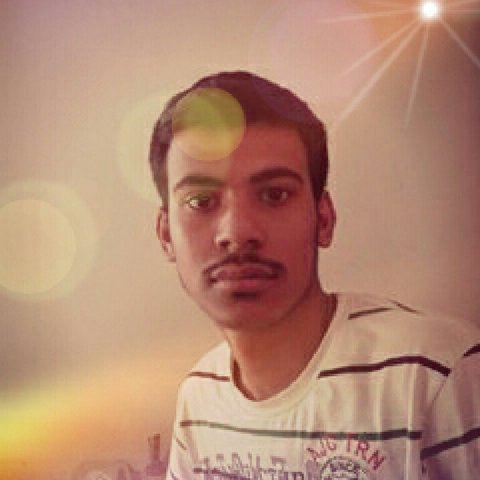 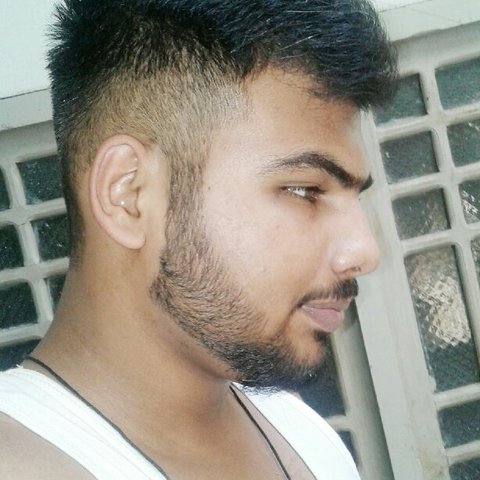 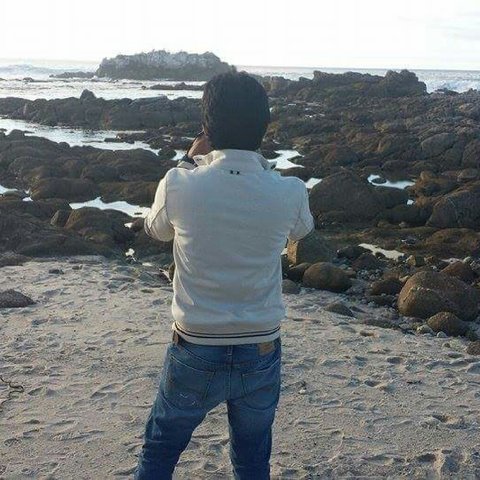 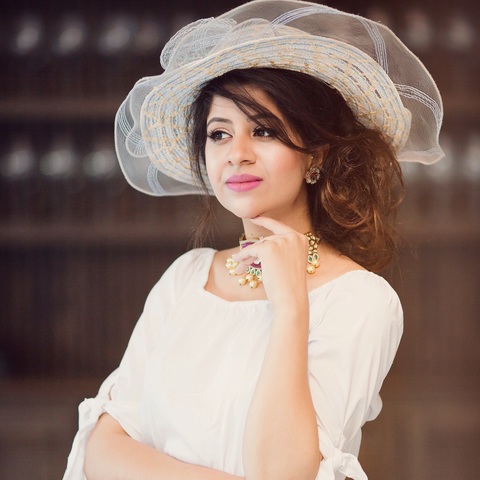 Absolutely love this shoot of yours Sonam! 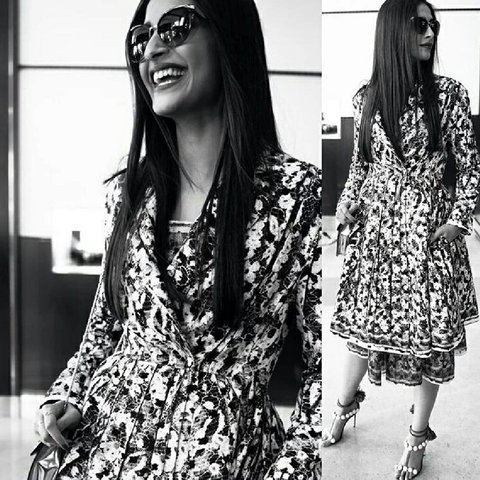 plez come to israel one more 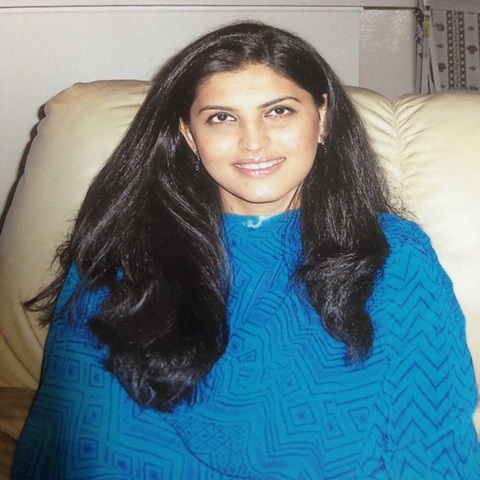 Perfection personified!! Sonam im sure tat blue cape is from anamika khanna!!! I love her work too!! 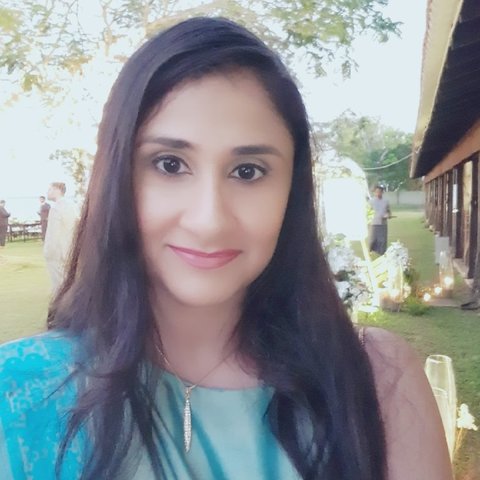