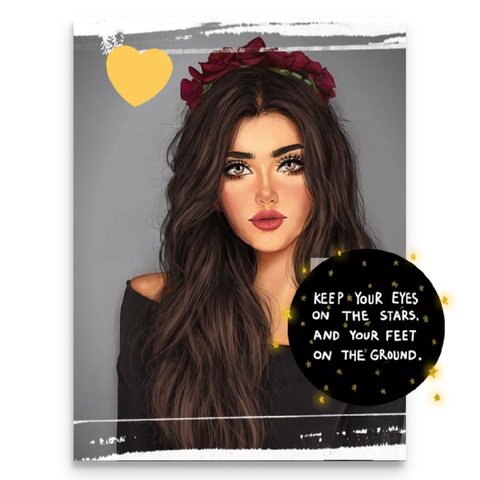 This Is A Reminder To Never Take Your Parents For Granted

If you knew that today was the last day of your parents would be alive, you would join them for tea and snacks. You would let them banter on to you about the things that interest them, even if they directly oppose all the things that you believe. Today, you will let them. Today, you are willing to set aside your differences and different beliefs. Today, somehow, you can.

If you knew that today was the last day your parents would be alive, you would tell your dad the reasons why you never confided in him. You will tell him that it wasn’t because you didn’t trust him or that you thought your mother was the better listener. Rather, you found it hard to relate to him because you saw him as your idol. He was the man who could fix anything. He was a man who presented himself as Superman. And you were afraid of falling short of his expectations. You were afraid that your insecurities and your fears would make him think you were weak. And because Society has already told you not to make yourself look weak to men, that it would be your undoing, you never told your father about the times that other boys broke your heart. And you wish you had told him. You wish you had told him about every Secret, worry, and idea. Your mother’s arms weren’t big enough to hold all of the pieces of you.

If you knew that this was the last day your parents would be alive, you would climb onto your mother’s lap. You would tell her about all the times you wanted to carry her cross, and instead you just watched her stumble. You didn’t know how to hold her pain. It was too big and too grand and you were only a child. But you felt it in the ways that she sobbed herself to sleep. Sometimes, you’d crawl beside her to hold her. You felt her pain on the pit of your stomach growing like roots. Your presence would make her smile. She’d forget her money troubles, her losses. Today, you hope to do that for her too.

You would tell her about all those times when you were a child and she would make self-deprecating remarks and say that she just wasn’t beautiful. You grew up hearing her put herself down, while she did so much to build you up. Today, you will tell her she was beautiful. That the veins on her legs were constellations. The stretch marks on her body like etchings on paper, recording her experiences. She is the world. Today, you’ll tell her she always held the universe in her gaze.

If you knew today was the last day your parents would be alive, you would try to relive every moment with them. You sit with them drinking your tea that you always had together. That is, before you decided you wouldn’t anymore. Before you were aware of the internet, hanging out with friends, and dating. You will think about all those times that you hid away from them in your room. You’ll think of all the times that through the door of your bedroom you would hear them laughing and talking but you didn’t participate. You will think of all those times that you went out a whole night, and then came home to them sleeping. You will wish that you had stayed home at least one of those days so you could have held them a little tighter and love them a little longer.

But since today isn’t definitely their last day, and because you don’t know exactly when that day will be, you pick up a book that you know your mother would want to read. You buy your dad chocolates that you know he shouldn’t eat. You show up unexpectedly just to talk to them for a while. And sometimes, you’ll still crawl into your mother’s lap. And sometimes, your father will still call you by your childhood nickname.

Recently my parents haven't been feeling well ,plz pray for them🤲🙏feels like my worlds falling apart,💔reason y I haven't been active😀

sorry if it was emotional 😃🙂

oopsie it was lengthy 🙆‍♀😂

p.s I'm not trying to lecture anyone🙂