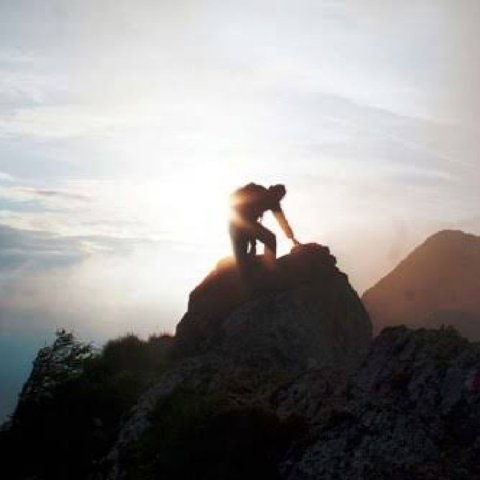 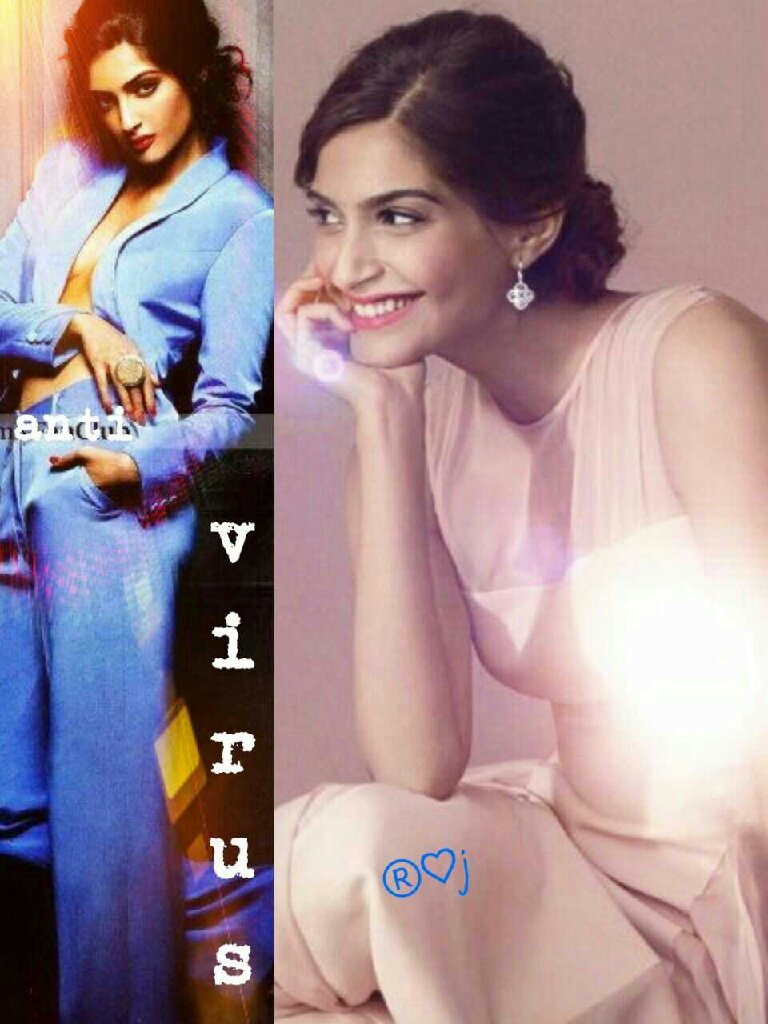 Virus - computer virus is a type of malicious software that, when executed, replicates itself by modifying other computer programs and inserting its own code.

The world has been advanced so much, where some companies themselves spread some viruses, later on coming up with the solution that they are the only option as it's antivirus.

Not so wonder, such things happening in each and every aspect of our living, If u do observe.

As in similar, Some people around u are more dangerous than the unknown. An open enemy is better than a false friend.

Be the antivirus to detect and destroy such viruses, rather than the suffering as a part of viruses.

The person is always demanded, who upgrades himself.

'FALL IN LOVE WITH THE FUTURE IMAGE OF YOU' 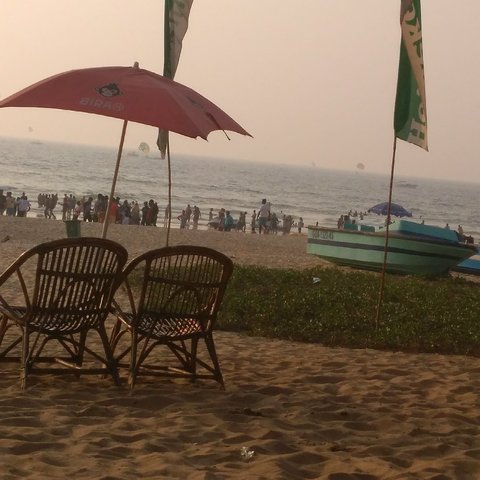 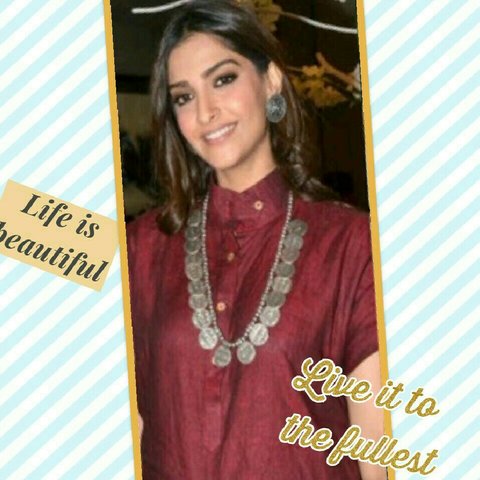 Nice one
even the virus causing infections are also of the same type 😉😁 @Raj..✒ 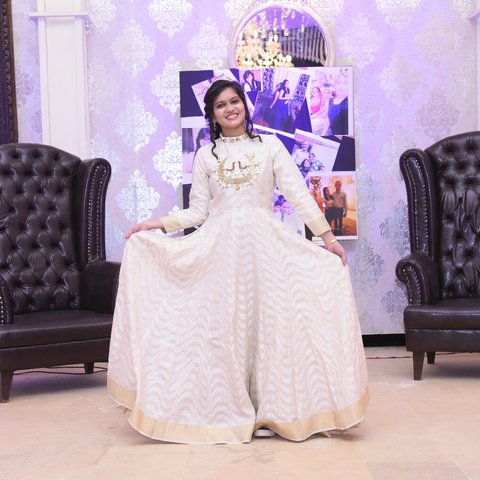 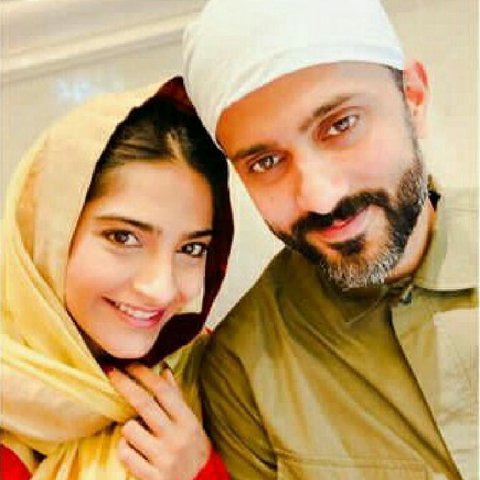 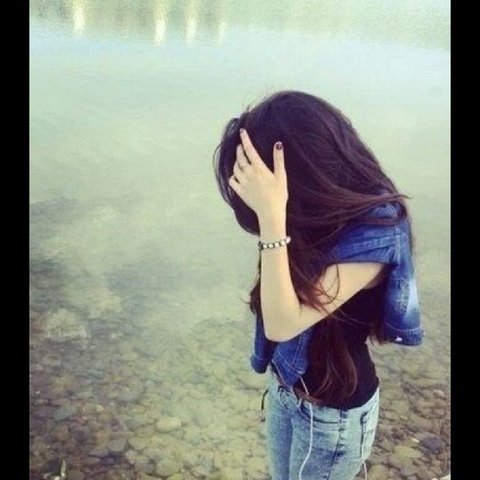 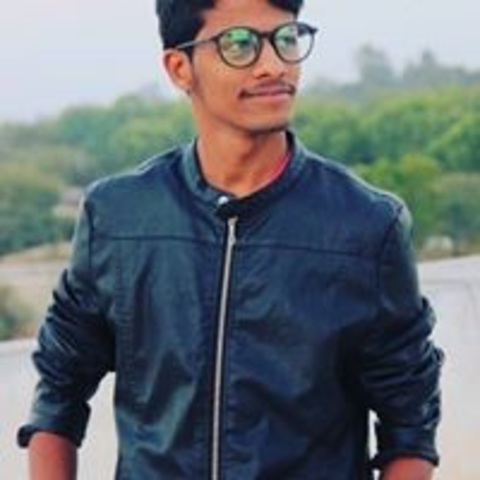 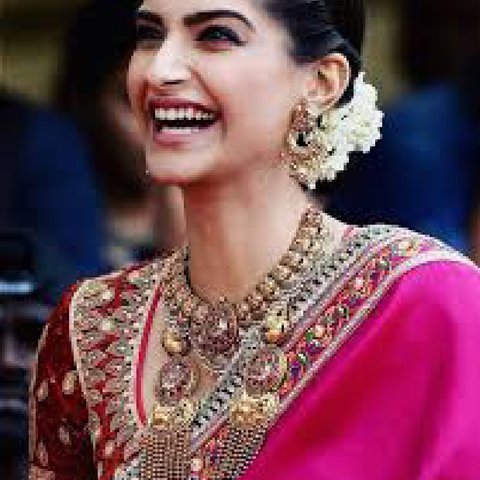 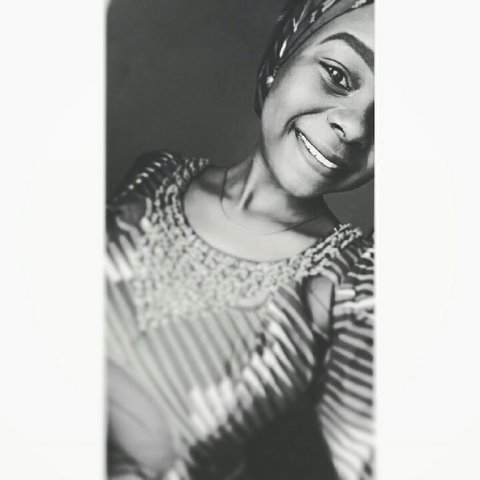 @Ayshaa_JAYD : already few shared 😊✌.. Waiting from some including u too! 😊✋ 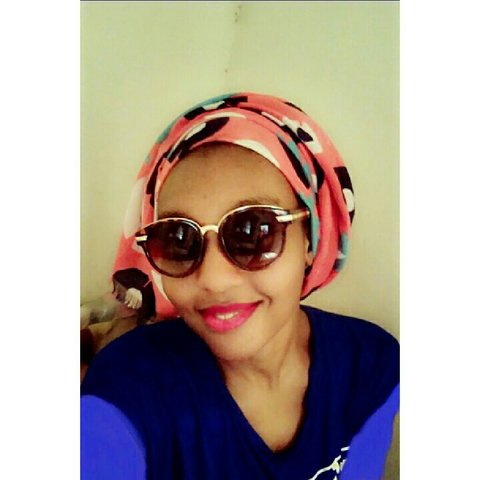 @Raj..✒ Thankyou but a review from all other old members of the App is soo much in need too☺😉

Ur opinion is so valuable, as u are the finest active member here! 😊✌ 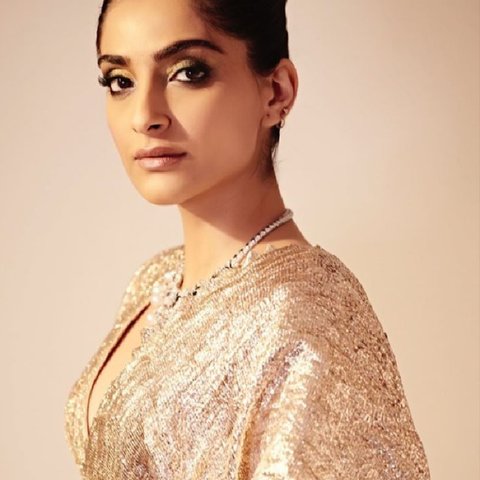 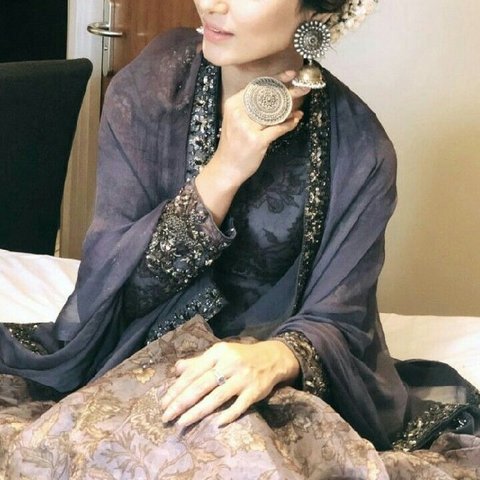 "leave the old version. upgrade yourself " I liked the lines very much...

such a beautiful post @Raj..✒ good morning have a great day☀☀☀ 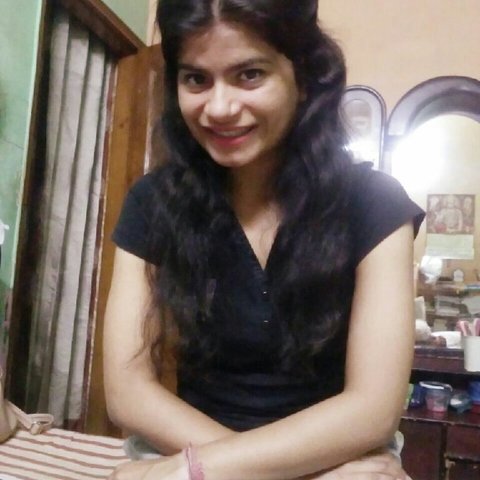 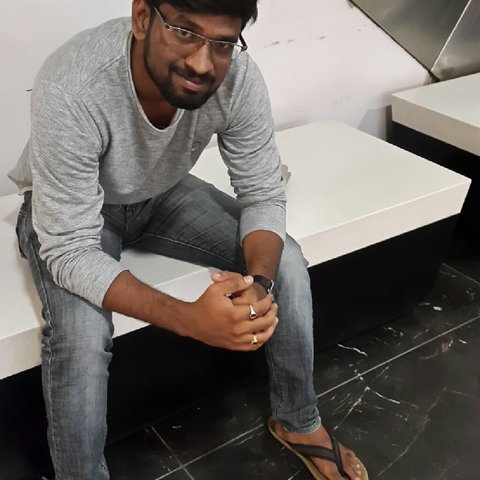 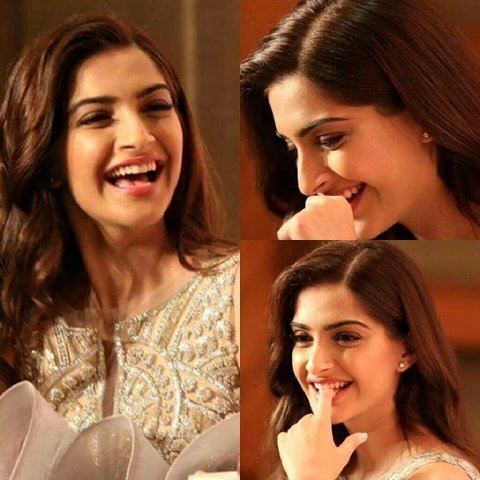 missed ur opinion on d grp